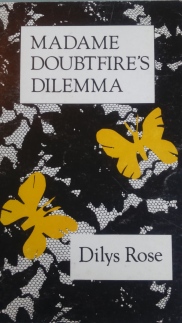 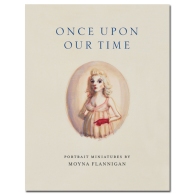 Song cycle, written for and sung by Karen Cargill, composed by Rory Boyle, text by Dilys Rose. Commissioned and performed by Red Note Ensemble at the Queen’s Hall, Edinburgh, and St Andrews in the Square (2015).

Kaspar Hauser: The Child of Europe

Chamber opera with music composed by Rory Boyle, libretto by Dilys Rose. The creation of this work was supported by a Creative Scotland Award, 2006. First performed in Glasgow at RSAMD, 2010. In the same year it received a British Composers’ Award (stage category). In 2012, it had performances in Nuremberg, Ansbach and Edinburgh.

The Fires of Bride:

A three-part choral work, focusing on aspects of the pagan festival, Beltane. Composed by Rory Boyle with  text by Dilys Rose. Commissioned as part of Composer Laureate in Schools project and first performed at The Queen’s Hall, Edinburgh, 2005.

Fatal Attraction:  Choral piece, based around a Perthshire legend: an ill-fated love story in the time of the plague. Commissioned by Young Scot and Scottish Arts Council, composed by Stephen Deazley, text by Dilys Rose, performed in Edinburgh, 2003, and Salzburg, 2004.

This is a text widget, which allows you to add text or HTML to your sidebar. You can use them to display text, links, images, HTML, or a combination of these. Edit them in the Widget section of the Customizer.